Word of the Day

Despite my inability to publish any posts in the last couple of months I´m pleased to report that yes I am still in South America and have been having a lovely time thank you.

With such a long stint of inactivity I´ve had to field various questions about why I´ve stopped blogging. The general assumptions were that I was either bored of writing or having too much fun.

Neither of these reasons were accurate, but rather than explaining myself now I´m going to postpone writing about my time in Peru and Chile, instead jumping straight to Argentina last weekend where I had an unfortunate encounter with a seagull with stomach problems.

To set the scene here is a quote from my original description of The Gump Method:

“I hope my benevolent disposition will deflect all bad karma but I expect there will be some scrapes along the way too for those who like a bit of action.”

After 213 days on the road in Western Europe, Central and South America the only real scrapes I´d suffered were literal ones – the familiar schoolboy scrape of knee along tarmac as I slipped while running during a Medellin thunderstorm, and of gravel ripping skin when I fell off a bike descending a mountain in Peru. Both were avoidable, weather-related accidents where I had only myself to blame for going too fast – the mountain-biking fall was particularly foolish considering the conditions that day. 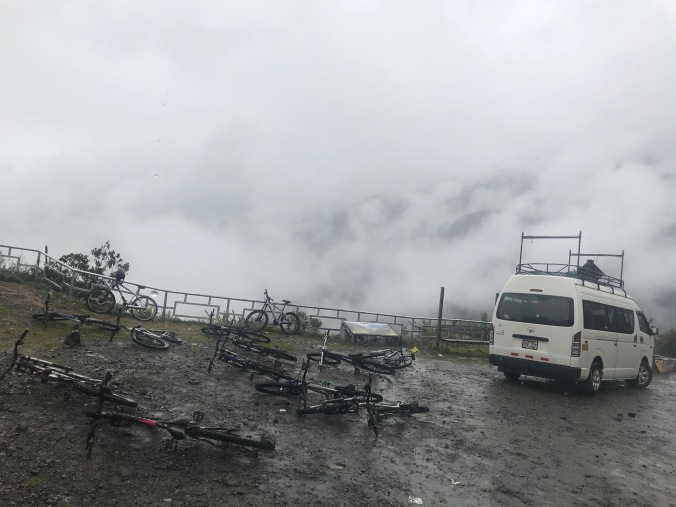 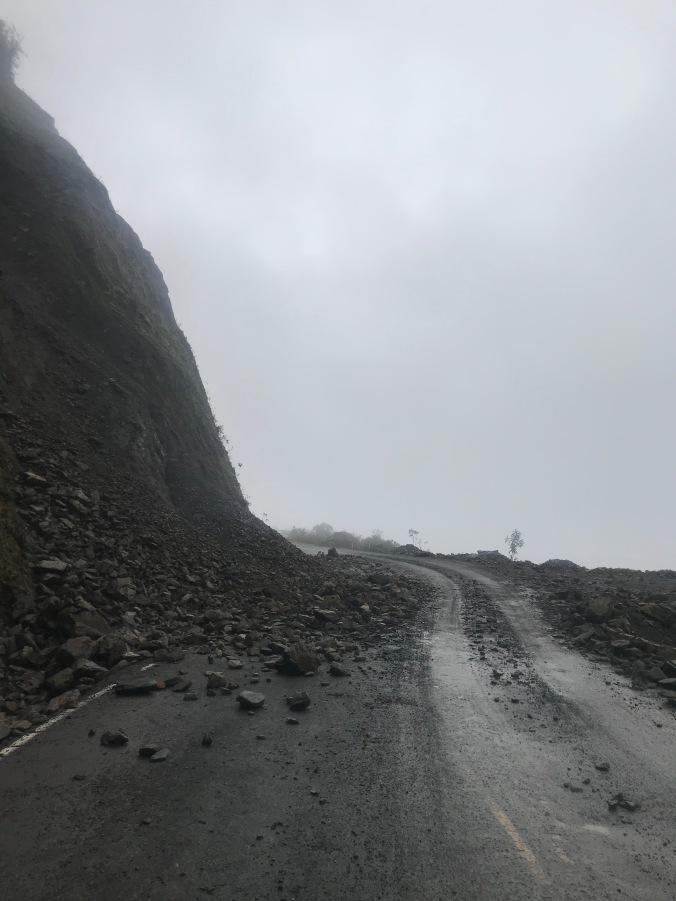 Aside from these self-inflicted injuries, in all that time I hadn´t once felt seriously threatened or had anything stolen. The absolute worst thing that had happened to me was getting charged multiple times for a bus ticket in Nicaragua. With a total financial loss of $10 it was barely newsworthy and only made the blog because it was funny.

While I had recently started saying to people that I was sure my luck would run out at some point, in all honesty I didn`t reaIly believe that it would. I was starting to get complacent, genuinely thinking that by smiling and saying “hola” to everyone I would somehow discourage them from doing anything bad….why would I steal from this confident, friendly gringo when there is a non-smiling potential victim just over there?

Stupid is as Stupid Does

Forrest Gump, the inspiration for this blog´s title, was not blessed with a high IQ, and one could be forgiven for thinking that my box of chocolates had a few missing when I succumbed to a classic manoeuvre last Saturday in Buenos Aires.

Walking cheerfully outside the main Retiro station at 3pm looking for a bus stop I felt something wet hit my head and back. A benevolent stranger explained that a bird had done a massive dump on me as she looked in her bag for a tissue.

My initial reaction was to laugh, a lot. I was absolutely covered in its foul-smelling, murky excrement and as I started to process what had happened the thoughts came in quick succession:

“It must have been a seagull to produce that volume of crap…maybe it spotted an Englishman and saw an opportunity…whatever it was that got me, it got me good”

That last thought turned out to be more accurate than I realised. As the lady poured water over my head to help clean me up another guy asked me where I was from, speaking quickly in Spanish and pointing at something in the distance.

Another fast-talking man added further confusion as I noticed my original female helper looking on from a taxi. Still oblivious I waved and thanked her for her help as she drove off.

It was another 20 seconds before the accomplices had disappeared and I realised my small bag of valuables including passport, laptop, camera and a lot more had also vanished.

I kicked my rucksack in frustration for being so gullible and made my way to the nearest police station where I had plenty of time to think about what had happened. This facial expression is an accurate depiction of how I felt, but the many posters left by families in search of missing relatives put my misfortune into perspective. 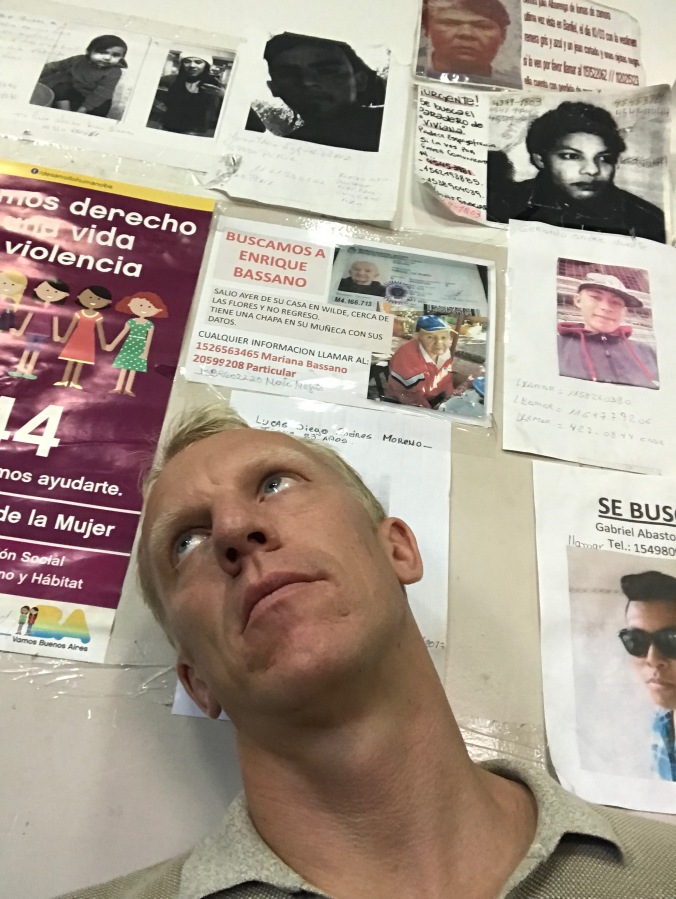 While I´m gutted to have lost 6 months of photos, disappointed that the small print in my insurance policy means I will not be able to replace everything, and constrained by the emergency passport I will need to continue on my journey, the saddest part is that I can no longer proudly say that I´ve been travelling for X months without anything bad happening.

I wore that fact as a badge of honour, not for myself but for the countries I´d visited. While this could just as easily have happened in London or anywhere else it´s a shame it happened here as I´d love to have been able to return home with a clean record.

Of course I will learn some lessons from this, like the fact that ´backing up´ your camera photos on your laptop works really well until they are put in the same stolen bag.

I will also try to replace my pre-seagull naivety and innocence with a healthy scepticism towards strangers. I will not dwell on the theft itself, and have no bad feelings towards my muggers who did a fine job on the acting front and probably needed the money.

The main lesson I learnt, or re-learnt, from this, is that there are extremely kind and loving people all over the world who will go out of their way to help. I made a big noise about the hospitality and generosity in Colombia, but in every country I have been to people have displayed incredible kindness despite hardly knowing me.

I could give countless examples but the best ones always seem to revolve around families. From being invited to a huge Christmas Dinner in Santa Teresa, to New Year with my Colombian familia in Medellin, to massively outstaying my welcome with the wonderful Donoso family in Santiago, to Comisaria 46 in Buenos Aires where I was picked up by Juana and her mum Carola. 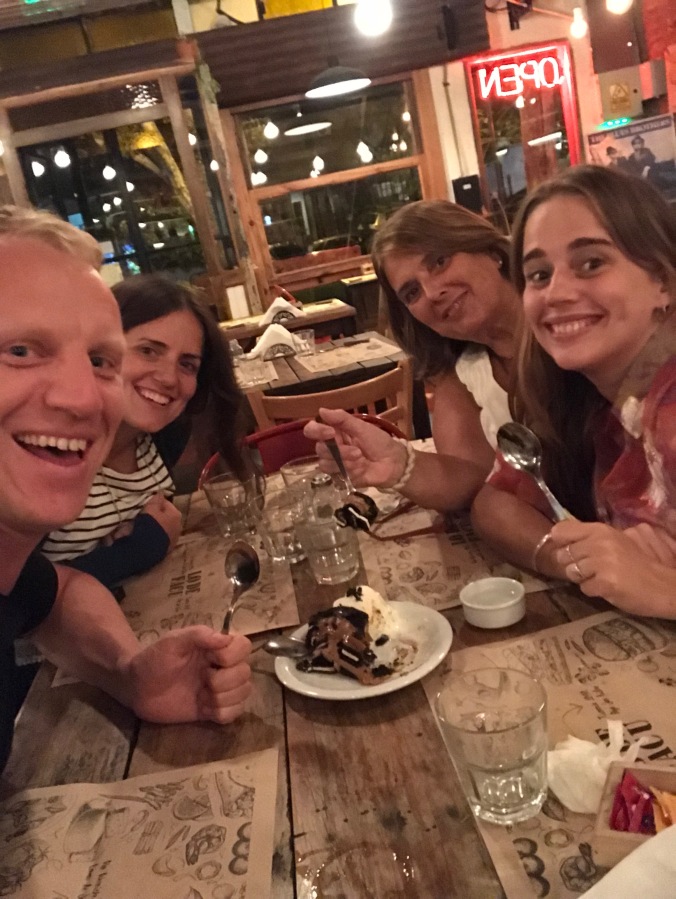 Juana was one of my very patient (and unpaid) Spanish teachers in Costa Rica. We remained friends after I nearly squashed her with my out-of-control moped in Santa Teresa and, after the imaginary seagull got me, Juana and her family have been my saviours, putting me up in their spare room while I sort myself out. 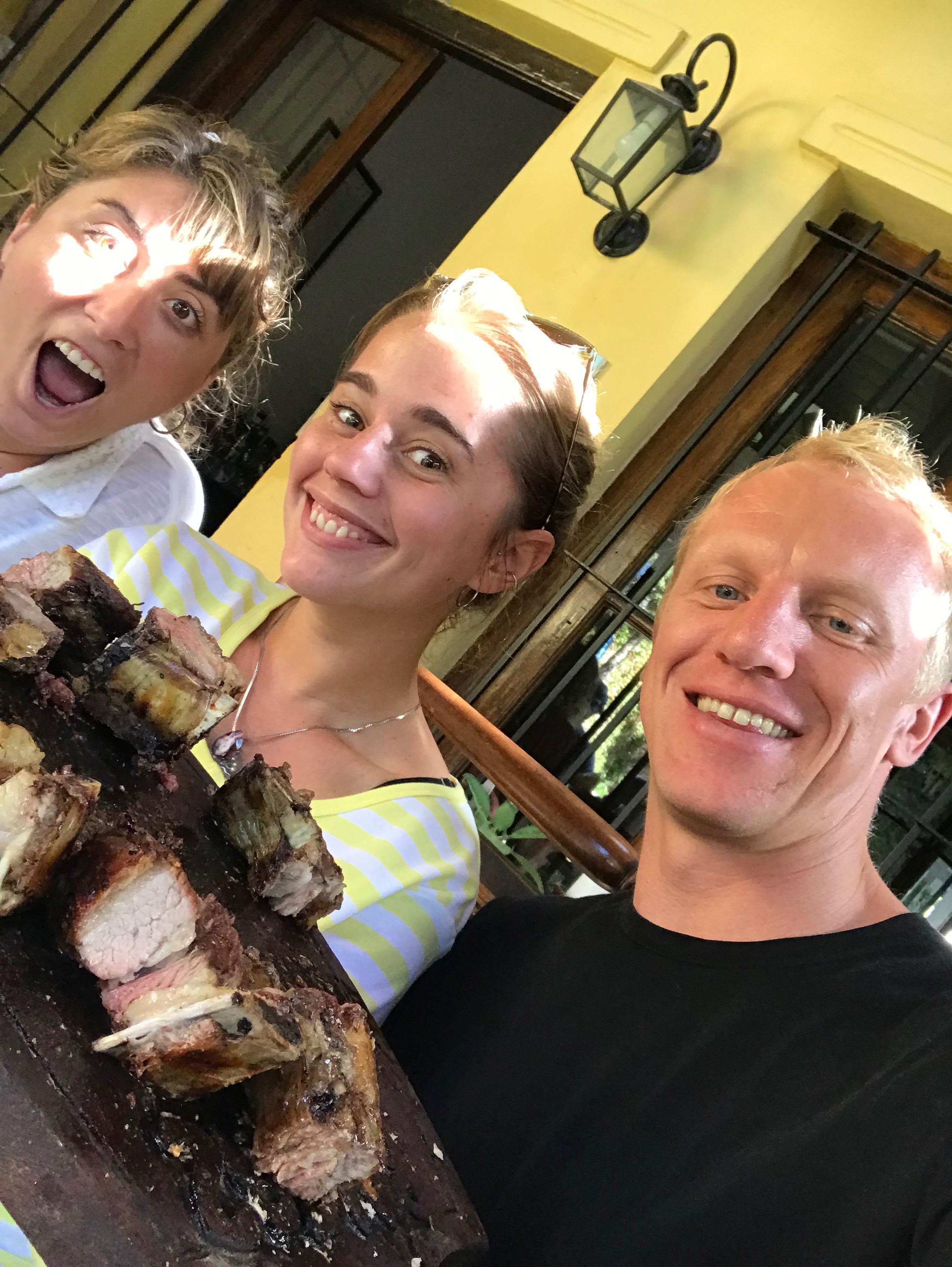 Taking me to an asado (a much better, Argentinian version of a BBQ), sharing their mate (which Argentinians may love even more than Brits love tea), malbec and oodles of dulce de leche they have treated me like a member of the family and shown me the very best of Argentinian culture. 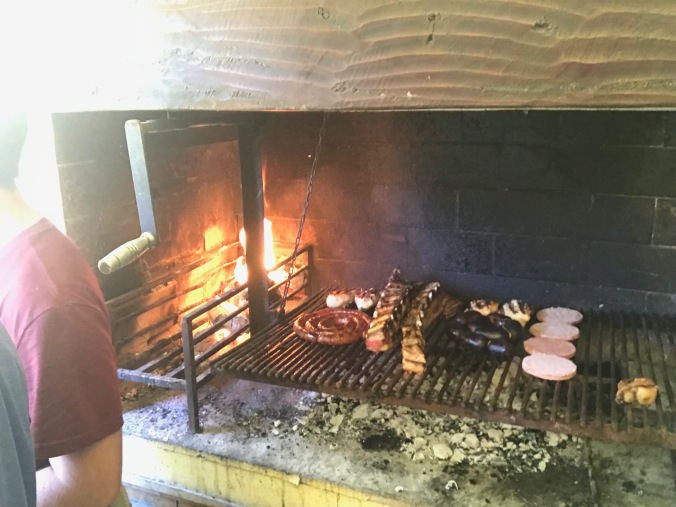 My immediate reaction to the mugging was that this could be a sign it was time to go home. However, on reflection, and particularly thanks to the warm welcome I´ve received in Buenos Aires (big shout out to Gogui, Chino and Valeria as well – more strangers who treated me and my sister like long lost BFFs), I have come to the opposite conclusion.

It would be shameful to let this one incident end my trip and I will not let it impact my forward-looking travel plans – the show must go on. As one friend (who loves gambling) advised me, it´s sometimes better to double down than cash out.

(And that´s not because I don´t have a passport)