I reference an old song at the end of this post and feel the need to include a slightly modified version of its opening disclaimer:

“The long term benefits of ayahuasca have been proven by scientists, whereas the rest of my advice has no basis more reliable than my own meandering experience.”

I don’t have facts or hard evidence but you’re just going to have to trust me on this one.

Do you believe in magic?

Before our retreat Ru (the shaman) talked to me about the ayahuasca (pronounced “are you Oscar?”) experience, how to prepare and what I should expect. He said one thing that really stuck: “By the end of the trip I want you to believe a little bit in magic.”

For me, magic is the opposite of science. At school I was terrible at science but its laws have always been my foundation: science can explain everything. I have never had faith in any god or religion. We’re born, we live, we die and that’s it. Science. I’ve never been contacted by a dead relative and have never seen a ghost.

I’d always been open to magical things happening but, with no evidence after 35 years on this earth, my mind was made up. If magic was the end game, Ru and ayahuasca had a lot of work to do on this non-believer.

After my second, unsuccessful ayahuasca trip it felt like there was no coming back – I had secretly had enough. I didn’t want to ingest another drop of that foul liquid. But while I had lost faith in the mission I was not going to be a deserter: I decided to see it through to the third ceremony, mainly out of respect for Ru and Hannah who had put on such an amazing show for us.

Andy felt the same way. As we had both got nothing from the second ceremony Ru decided to give us bigger first cups and sit us next to each other, reuniting the Brothers Grimm in the Giggle Corner where we’d had our first magical trips.

Andy got straight into the medicine this time, purged into his bucket and was off on another mystery tour, albeit more serious than the first one, without the giggles. I was happy for him but also felt envious. Time passed and the ceremony intensified for everyone but me; as my friends tripped out and their collective crescendo gathered momentum I just got more annoyed and wanted to go home.

After two hours I was offered another cup of ayahuasca and declined. Andy and Ru pushed me to drink more but my body said no and I listened. In my head I said “bollocks to this, I’m done.”

The ceremony drew to a close and I became mother hen as everyone else in the room was, well, twatted. I made tea, ate a banana, put some tunes on and prepared Ru’s birthday cake (happy birthday maestro 🙂 ). Now we were done with the ayahuasca we could all eat sugar again. Every cloud.

As the group debriefed on their hallucinations and epiphanies (of which there were many) I wasn’t angry at being the odd one out; I did my best to be cheerful and was really just glad that it was over. My magical journey through the animal kingdom on night one made it all worthwhile, but as for answering life’s big questions and believing in magic I just hadn’t got there.

I ate a slice of carrot cake and felt a sudden need to poo. I ran to the bathroom and squeezed out a golden egg which was followed by Angel Falls as my bowels were evacuated. Feeling queasy I closed my eyes and out of nowhere, three and a half hours after taking my medicine, the hallucinations came. 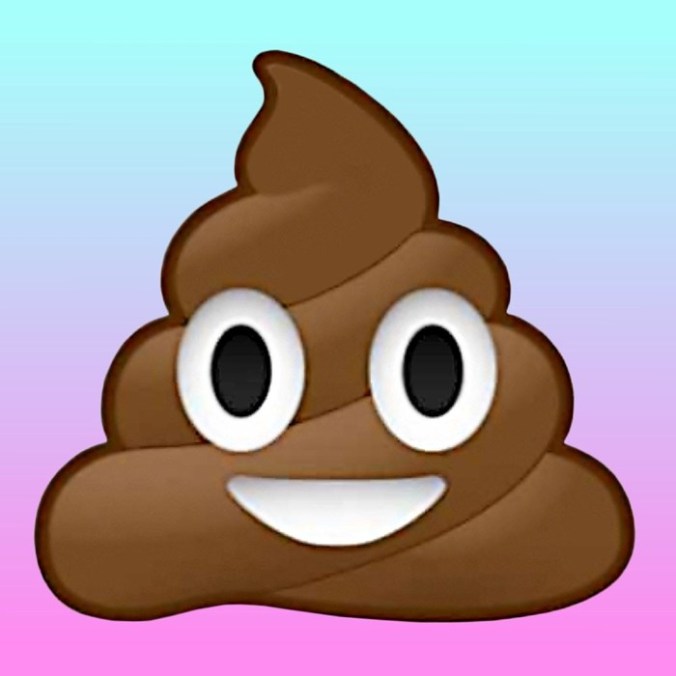 Before long I was in a glass palace observing a statuesque, silver, bejewelled vision of ayahuasca. I had expected her to have the body of a woman and be covered in leaves and vines but here she was in front of me, stationary, reflecting light from her many silver and crystal panels.

As Ru read out a poem he had written about Hannah I started to feel the love. This was my epoophany and my patience had been rewarded. I left the bathroom and went back to the ceremonial area, where my visions became huge industrial machines with cogs whirring and wheels spinning. In my mind there was a fight going on between science and magic.

As the visions faded I looked around and took stock. The people drinking ayahuasca with me this week had been completely transformed. The weight of the world had been replaced with childlike enthusiasm for the adventures ahead. Everyone had their own personal and private experiences which I will not share here, but each had been on a positive journey, answering big questions and understanding themselves, their natures, what was important and what they now needed to do to manifest their dreams.

As people often find with ayahuasca, we had each had 10 years of counselling in the space of 5 days.

Ru read another beautiful poem and suddenly it all clicked. I went to the upstairs toilet and, like I had done on the first night after my hallucination, made a voice recording. I had been looking for evidence that magic exists and, sat there on the toilet, I worked it out: my second epoophany.

Ayahuasca is a medicine because – unlike drugs – it leaves people better than it found them, wanting and knowing how to be better still. The real beauty of ayahuasca is that it makes people realise they are ALREADY PERFECT. And that, in my opinion, is magical.

While this may not seem like magic in its purest form, this epoophany was just the beginning. The synapses in my brain were on overdrive and I was suddenly deciphering the mysteries of the universe, seeing links between everything. Bog not blog, poocasts not podcasts. Yes I was still very high but this was my ‘Matrix Moment’ and I was Neo rocking back on his knees, dodging bullets and stopping time. I tried that briefly and almost fell over backwards, realising I wasn’t yet worthy of “The One” status but still believing in what ayahuasca had shown me: magic is happening every minute of every day – you just have to notice it.

Ayahuasca gives you faith in the universe and a belief in all those weird little things: the strange coincidences, numbers that keep popping up, recognising a shape or a face in the clouds, bumping into the same cute guy or girl repeatedly in seemingly random locations. All these little quirks of fate happen for a reason. Call it your angels talking to you, call it god, magic, the universe or your higher conscience, but don’t ignore it.

We are trained to respond to environmental stimuli in a certain way but there is so much more processing going on in our subconscious than our conscious minds are aware of. Just like our relatives in the animal kingdom we should learn to trust our instincts.

In the days since we came back I have jokingly been saying “thank you” to ayahuasca every time something has worked out well, like walking onto the platform just as a train arrives. When things haven’t worked out so well I’ve said “that’s fine, it wasn’t part of ayahuasca’s plan.” In this way I feel ayahuasca has taught me acceptance. Furthermore, thanking ayahuasca is really no different to thanking god or the universe so in a strange, roundabout way I’ve also discovered faith. Not faith in a particular god or goddess: faith in the belief that the universe is unfolding as it should.

As I wrote that last line it took me back to Desiderata by Max Ehrmann and my mind suddenly rhymejumped (this should be a word if it’s not) to Baz Luhrmann. I felt compelled to change the music upstairs to Everybody’s Free (To Wear Sunscreen), which I genuinely don’t think I’d heard since it was popular in 1999. In exactly the same style as Desiderata it gives gentle advice on how to live life. The words are brilliant and all so poignant to me.

When I heard one particular line it hit me:

I laughed as I realised that listening to this song was the final part of her masterplan, at least for now. Shamazing.

If enough people request it in the comments I will post the sound recording of my epoophany. I don’t know what ‘enough’ is – ayahuasca will tell me. For now, here’s the sunscreen song by Baz Luhrmann: